Most Common Signs of Slab Leaks 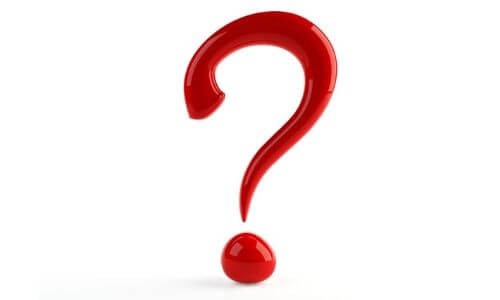 How to Detect a Slab Leak

Jenga is a beloved game. The pressure of trying to take out one small block without knocking over the rest of the tower is higher than most people would think! Especially when someone tries to remove a block that’s close to the base. One wrong move or bump and the tower loses its stability and comes crashing down.

The same is true with slab leaks in a house. A slab leak is a leak in the plumbing lines that run beneath the concrete foundation of the house. If a slab leak goes undetected for a long period of time, it can cause mold growth, termite infestation, or it can cause the house’s foundation to collapse – just like Jenga.

This article will cover some of the important points for slab leaks and what you can do to protect your home.

There are a lot of reasons for slab leaks. Like any other pipe in the plumbing system, the copper pipes below the foundation can become worn, corroded, and begin to break down and leak. Corrosion is one of the most common causes of slab leaks, especially because the pipes are underground and are constantly surrounded by dirt and soil. 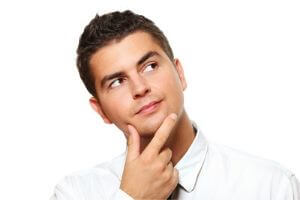 A few other causes include:

The indications of a slab leak are pretty similar to the signs of any leaking pipe. Make sure to watch the water bill every month as it comes in the door. If there are sudden spikes, there is likely water leaking from somewhere, and it could be a slab leak.

Walk barefoot around the house every once in a while. If the floors and carpet feel damp or if there’s water around the perimeter of the house, this is a big sign that the pipes are leaking underground and the water is starting to flood into the house. 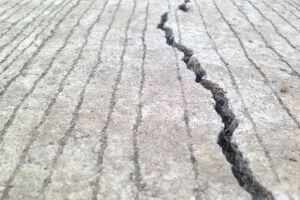 Check for cracks in the baseboards around the house or cracks in the lower levels of the wall. This would be a sign that the slab leak has been there for a while and is beginning to cause the foundation to cave in. Also, pay attention to any moldy or musty smells. With all of that extra water leaking out of the pipes, mold growth is quite common. 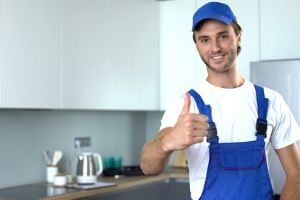 Every type of technology is developed for a reason, and the best way to detect and resolve a slab leak is by using the plumbing technology that was built for this exact purpose. Professional plumbers come with all kinds of gadgets.
When dealing with a potential slab leak, it’s best to hire a professional who has the tools and experience needed to fix the problem quickly and effectively. If a slab leak isn’t fixed correctly, the home’s foundation could still be in jeopardy!

To detect the slab leak, plumbers will first connect their technology to the home’s plumbing system so they can determine the exact path of the water line under the ground. Then they’ll use another device to listen to the volume and frequencies of the water leak, this is done to pinpoint the exact location of the leak and to replace the damaged piping while minimizing the damage to the home.

Locklear Plumbing has many years of providing local plumbing services in Calhoun, GA. As a family-owned and operated company, they value the same things as their customers, and customers can always expect honest recommendations and top quality workmanship from their technicians. 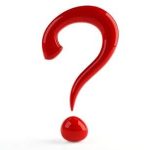 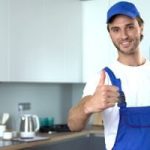 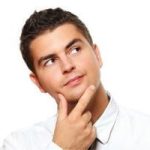 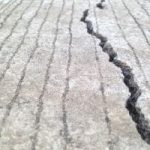 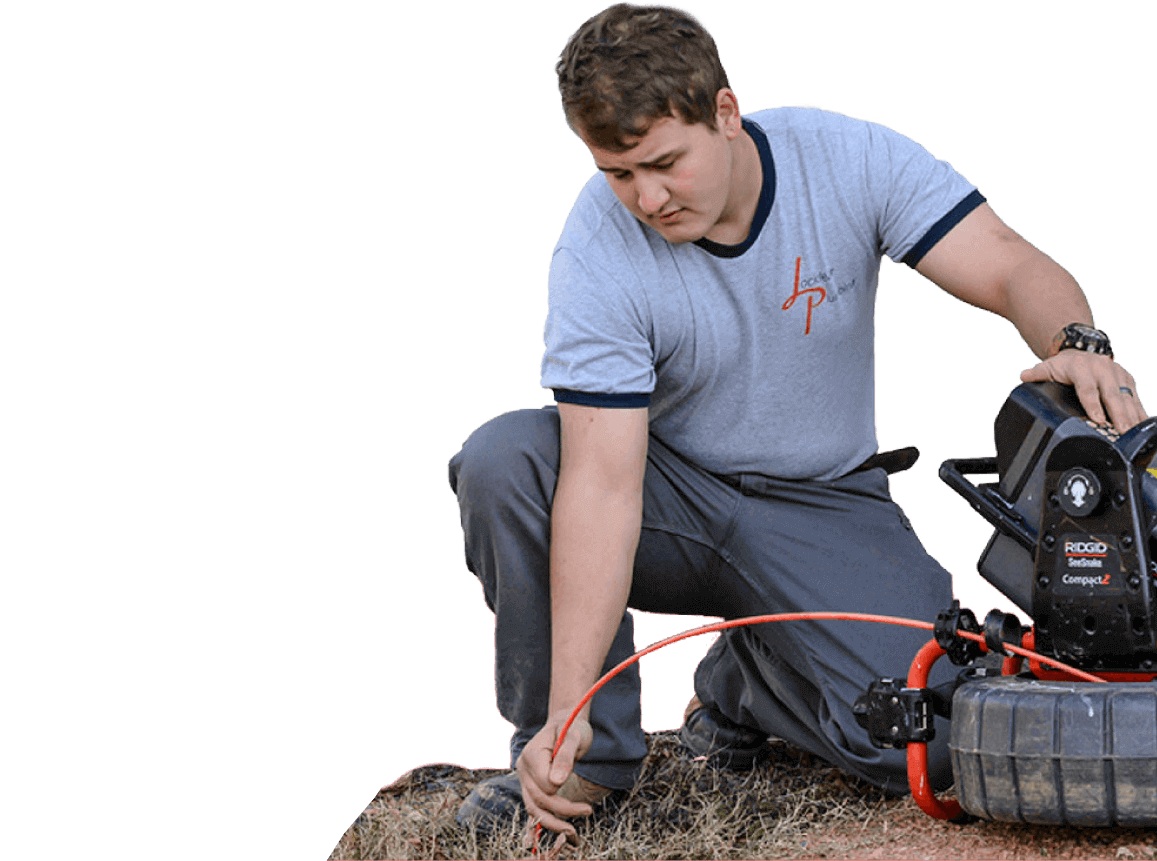